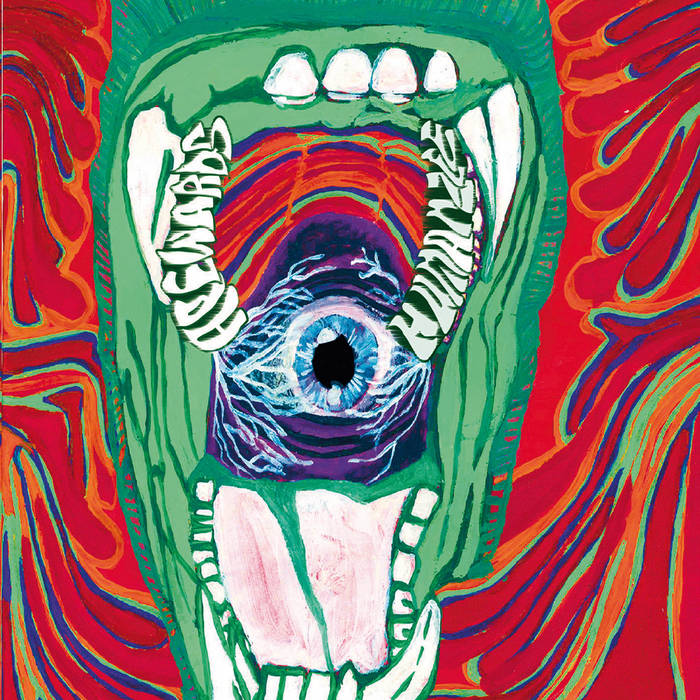 "The second EP release from German group Apewards carries a sound buried deep in mature, whiskey soaked retro vibes, echoing elements of late 70’s blues, early stoner, and a classic rock that coarses through the back bone of many vinyl collectors library of work."
- heavyplanet.net

APEWARDS (Marburg, Germany) exists between the worlds of stoner and blues-rock and on the bare edges of the psychedelic universe. Their puristic sound is reminiscent of the greats of that cosmos likes BLACK SABBATH, KADAVAR, RIVAL SONS and AUDIOSLAVE. Delicately they combine powerful riffing and distinctive songwriting to an explosive fusion. They released their next LP “WE THE LIVING” in 2019. ... more

Bandcamp Daily  your guide to the world of Bandcamp

Interviews With Butcher Brown and Slauson Malone, plus LP of the week by SAULT.